The spirit that never dies is called the mysterious feminine

Although she becomes the whole universe, her immaculate purity is

never lost.  Although she assumes countless forms, her true identity

The gateway to the mysterious female is called the root of creation.

Listen to her voice, hear it echo through creation.  Without fail, she

reveals her presence.  Without fail, she brings us to our own

perfection. Although it is invisible, it endures; it will never end. 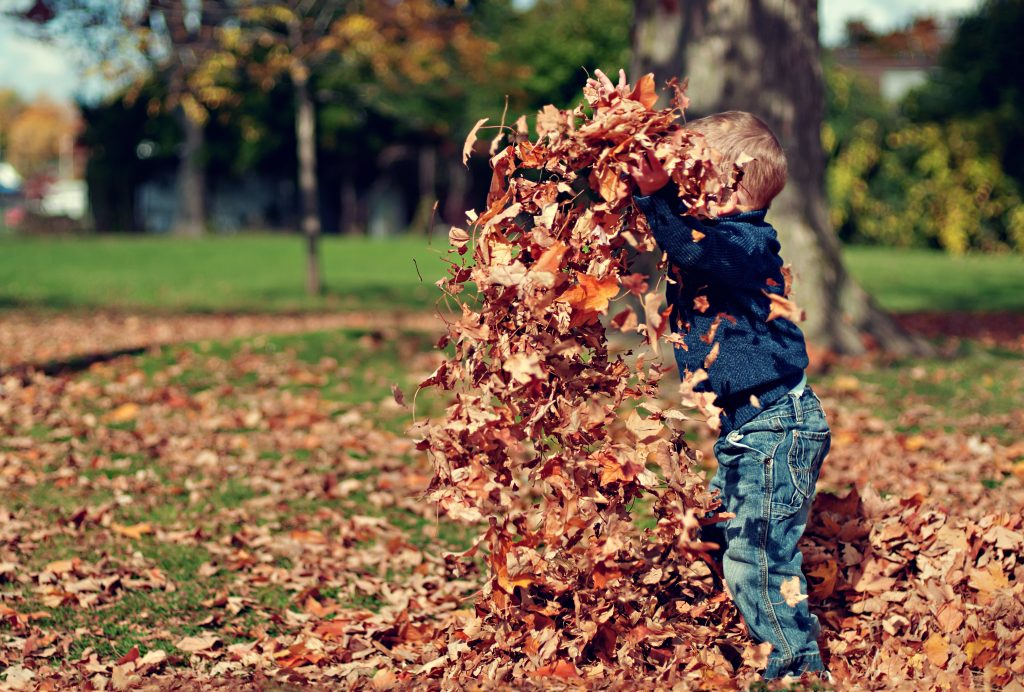 Wayne’s advice for this verse was to watch small children or babies and how they are connected to their inner Tao.  They haven’t been programmed by the societal/cultural demands to be a certain way. Look for that “mysterious feminine” in them and see how they their “inherent nature is intact.”    He then says to recall when we were children and “unaware of the ego-self” and to reconnect to that feeling.

For the past couple of weeks, I have observed and looked for the “inherent nature” Wayne was talking about.  I expanded my search criteria to not only babies and small children but young adults as well and luckily, I have both living in my house.

I was amazed on how quickly kids bounce back from adversity and how much hope and optimism they have.  I witnessed this at a park where three kids around five or six years old were playing, they had a disagreement and then began to play again.  All of this happened in a span of about 5 or so minutes. No grudges or ill will toward each other, just play.  We as adults can learn from this example in family, the workplace and especially politics; let it go and move on.

What else I observed…

I attended my daughters graduation and witnessed the hope and enthusiasm for the future they have in front of them.  Sure, there will be heartaches and setbacks for them in the coming years but they don’t know that just yet and that’s good.  They can harness that enthusiasm and do many great things for themselves and for our world; greater things than if they never tried at all.  Not trying at all because of the fear of failure is  a cynical point of view that so many adults have now after years of societal and personal programming.

As I got older, fear, caution, taking the safe route became more and more my way of life.  Not until my divorce did I realize that the “safe route” was just a myth.  After contemplating this verse for over a month, I realize that I have slowing rekindled my connection with my inner Tao.  With help from Lao Tzu’ and Wayne Dyer, I’ll continue to strengthen my relationship with my “mysterious feminine.”