The spirit that never dies is called the mysterious feminine

Although she becomes the whole universe, her immaculate purity is

never lost.  Although she assumes countless forms, her true identity

The gateway to the mysterious female is called the root of creation.

Listen to her voice, hear it echo through creation.  Without fail, she

reveals her presence.  Without fail, she brings us to our own

perfection. Although it is invisible, it endures; it will never end.

Wayne’s advice for this verse was to watch small children or babies and how they are connected to their inner Tao.  They haven’t been programmed by the societal/cultural demands to be a certain way. Look for that “mysterious feminine” in them and see how they their “inherent nature is intact.”    He then says to recall when we were children and “unaware of the ego-self” and to reconnect to that feeling.

For the past couple of weeks, I have observed and looked for the “inherent nature” Wayne was talking about.  I expanded my search criteria to not only babies and small children but young adults as well and luckily, I have both living in my house.

I was amazed on how quickly kids bounce back from adversity and how much hope and optimism they have.  I witnessed this at a park where three kids around five or six years old were playing, they had a disagreement and then began to play again.  All of this happened in a span of about 5 or so minutes. No grudges or ill will toward each other, just play.  We as adults can learn from this example in family, the workplace and especially politics; let it go and move on.

What else I observed…

I attended my daughters graduation and witnessed the hope and enthusiasm for the future they have in front of them.  Sure, there will be heartaches and setbacks for them in the coming years but they don’t know that just yet and that’s good.  They can harness that enthusiasm and do many great things for themselves and for our world; greater things than if they never tried at all.  Not trying at all because of the fear of failure is  a cynical point of view that so many adults have now after years of societal and personal programming.

As I got older, fear, caution, taking the safe route became more and more my way of life.  Not until my divorce did I realize that the “safe route” was just a myth.  After contemplating this verse for over a month, I realize that I have slowing rekindled my connection with my inner Tao.  With help from Lao Tzu’ and Wayne Dyer, I’ll continue to strengthen my relationship with my “mysterious feminine.”

Heaven and earth are impartial; they see the 10,000 things as straw

dogs.  The sage is not sentimental; he treats all his people as straw

The sage is like heaven and earth:  To him none are especially dear,

nor is there anyone he disfavors.  He gives and gives, without

condition, offering his treasures to everyone

Between heaven and earth is a space like a bellows; empty and

Hold on to the center.  Man was made to sit quietly and find the 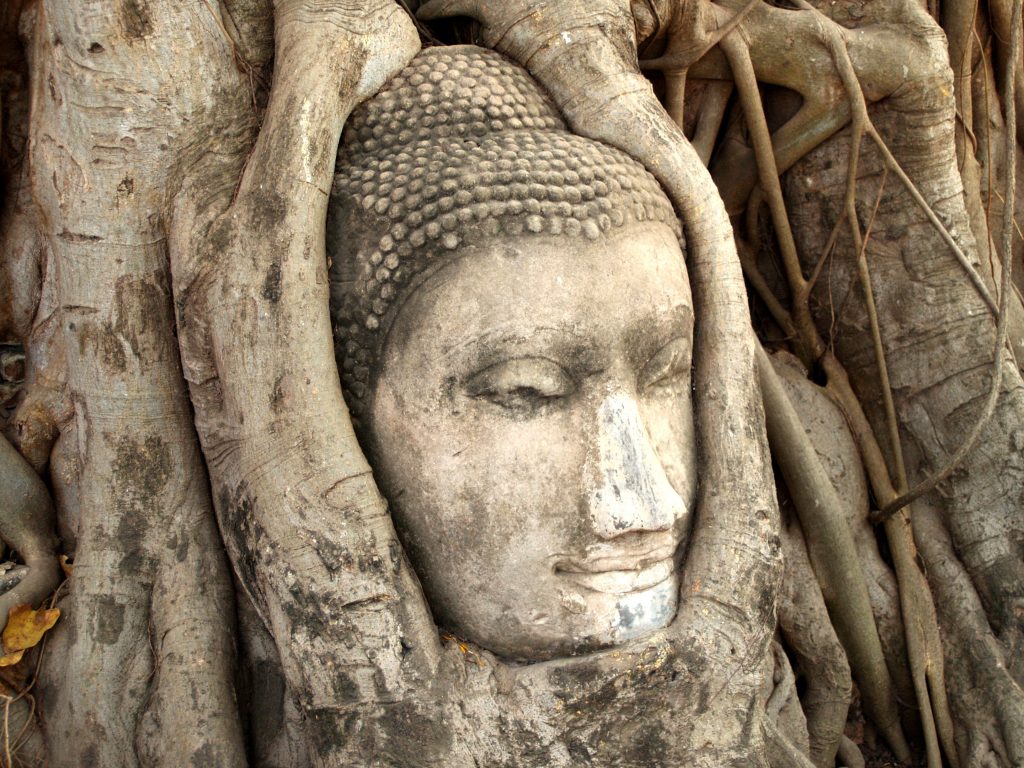 The key word in this verse is impartial; all things are equal and nothing and no one is above anything else.  Including ourselves.  The Tao see us all equally and no one is favored by the Tao.  I love this because it means we are all on equal footing and gives hope to the one individual who might have the perception that they aren’t deserving because of their race, social standing, gender, etc..   But we are all worthy and the Tao will give and give to all; it doesn’t play favorites.

Wayne has suggested to approach people and/or situations that present themselves to you with a “..completely fair mind-set” and trust in the Tao to guide you in your responses. How I approach this in my life is two fold:

This approach has empowered me with compassion and empathy for others where the urge to judgment softens and wanes.   There is where I hold onto my center and sit quietly and wait to find the truth within.

The Tao is empty but inexhaustible, bottomless, the ancestor of it all.

Within it, the sharp edges become smooth; the twisted knots loosen;

the sun is softened by a cloud; the dust settles into place.

It is hidden but always present.  I do not know who gave birth to it.

It seems to be the common ancestor of all, the father of things 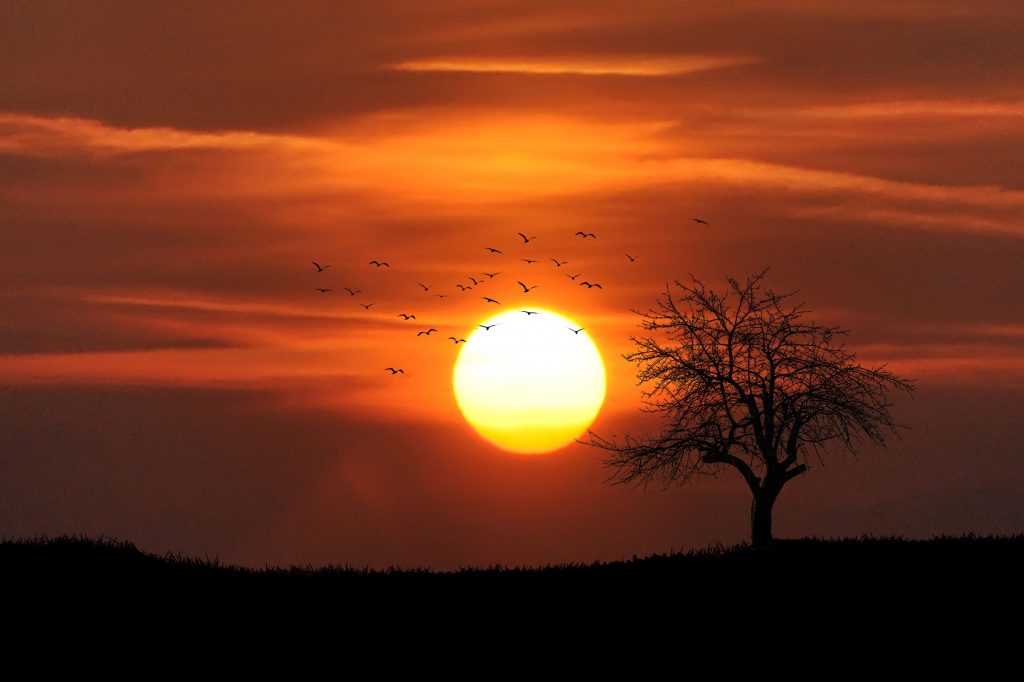 Wayne suggests that in order to practice the 2nd verse, we should take the opportunity to stay quiet instead of verbally responding to something.  “Be silent and listen to your thoughts.”  This one is a hard one for me because I’m always ready to give my two cents.  So my intention is to find an opportunity to rest in my quiet mind and listen to my intuition, my inner self for guidance.

To be honest, this was easier to practice when I first read this over 7 years ago.  I’m finding myself wanting to give my two cents; maybe more than I should.   it is solid advice but I’m finding that my interpretation of this verse might be a little different from Wayne’s.

Here is how I see it:

This verse is about perception.   If you are not in a “good place” or not aligned or present with yourself, the Tao or Source can seem empty and not there for you but when you are in the good place and aligned with Source, the Tao is bottomless and in exhaustible.   When aligned, everything is easier and those sharp edges are smooth and everything settles into place.   Some would say this is being “in the zone.”

The 4th verse of the Tao Te Ching is a message of faith and trust in something that may not feel present at the time, but know it always there to have our back.  Maybe this is what Wayne wanted to convey was that there isn’t a need to give our opinion all the time and be at peace with the Tao; knowing it’s always there working for us.